Paleo “Spaghetti” alla Vodka is a spin on a classic Italian penne alla vodka dish. Spaghetti squash is the perfect gluten free & low-carb base for this dish– and coconut milk, tomato, bacon & vodka come together to make a delicious dairy free sauce to go with it!

This dish became very popular in Italy and in the US around the 1980s, but the origin of the Penne alla Vodka recipe has been disputed between Italy and the United States: both claim the creation of this recipe.

According to The Ultimate Pasta Cookbook, penne alla vodka was invented in the 70s at Dante, a restaurant in Bologna, Italy.

The Williams Sonoma Essentials of Italian cookbook states that it was invented in the 1980s by a Roman chef for a vodka company that wanted to popularize its product in Italy.

To support the creation of this dish in the United States, we have two tales: Luigi Franzese, the Italian American chef of Orsini Restaurant in New York and James Doty, a graduate of Columbia University.

As you can see, it’s not clear whether or not Penne alla Vodka is an authentic Italian recipe. BUT based on the ingredients, the technique, and the mark it left on Italian cuisine, the answer should be yes!

Since this dish is liked by many (including me), I decided to put a gluten & dairy free spin on it so those with dietary restrictions can enjoy these amazing flavours of Italy (or the US).

This recipe is also great for those following a low-carb, keto or paleo diet.

What you need for Paleo “Spaghetti” alla Vodka

If you love this recipe then you’ve got to try:

For the spaghetti squash:*

For the vodka sauce:

*Time your spaghetti squash so that it’s done cooking around the same time as your sauce, so your noodles don’t cool. Cooking time varies depending on the size of the squash. Check regularly to avoid overcooking the squash. You want the noodles to be ‘al dente’.
Keyword bacon, coconut milk, grain free, healthy dinner, Italian, spaghetti squash, tomatoes 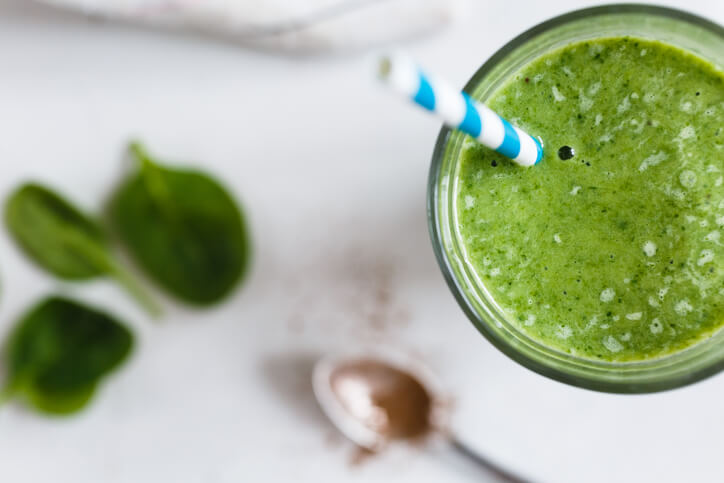 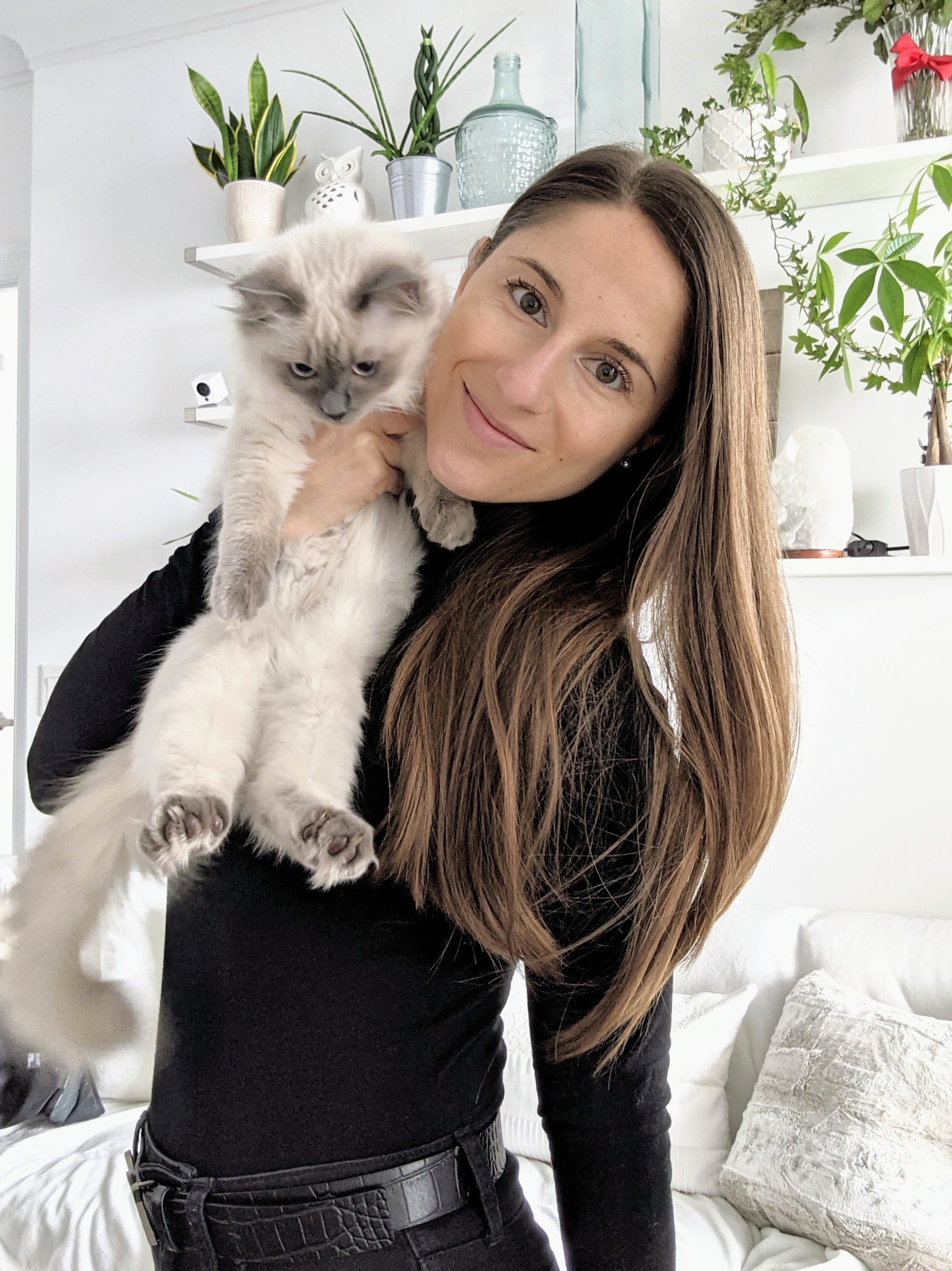 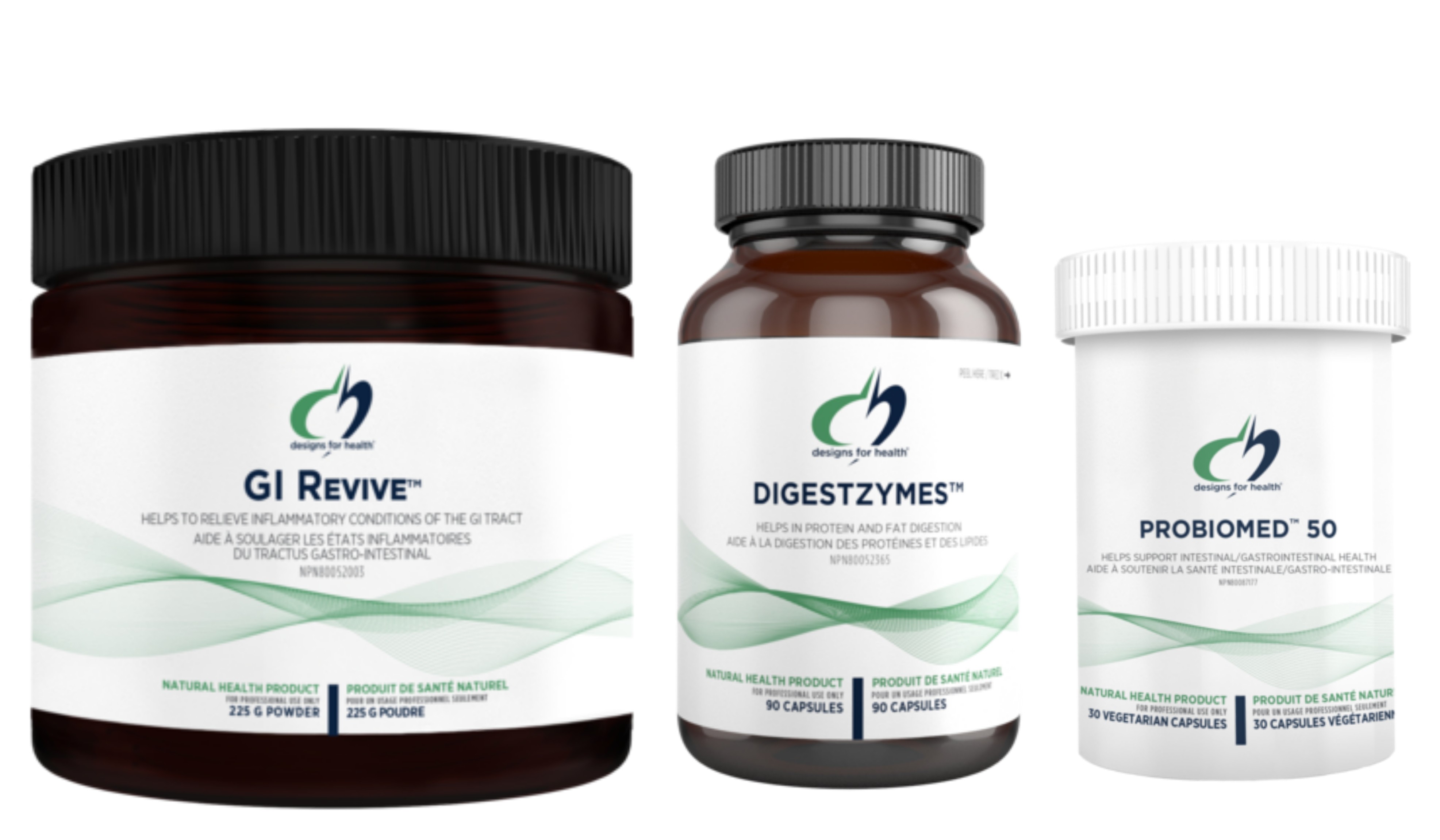 The best supplement for healing your gut 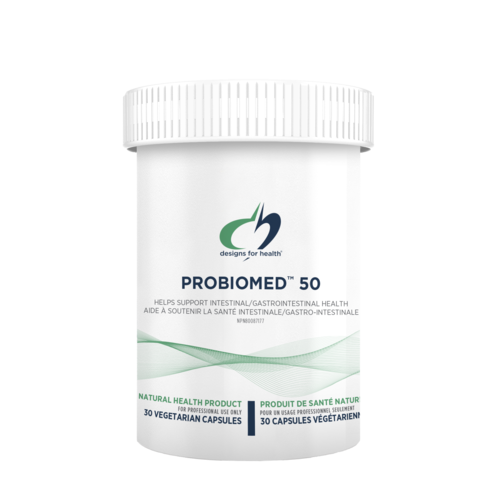 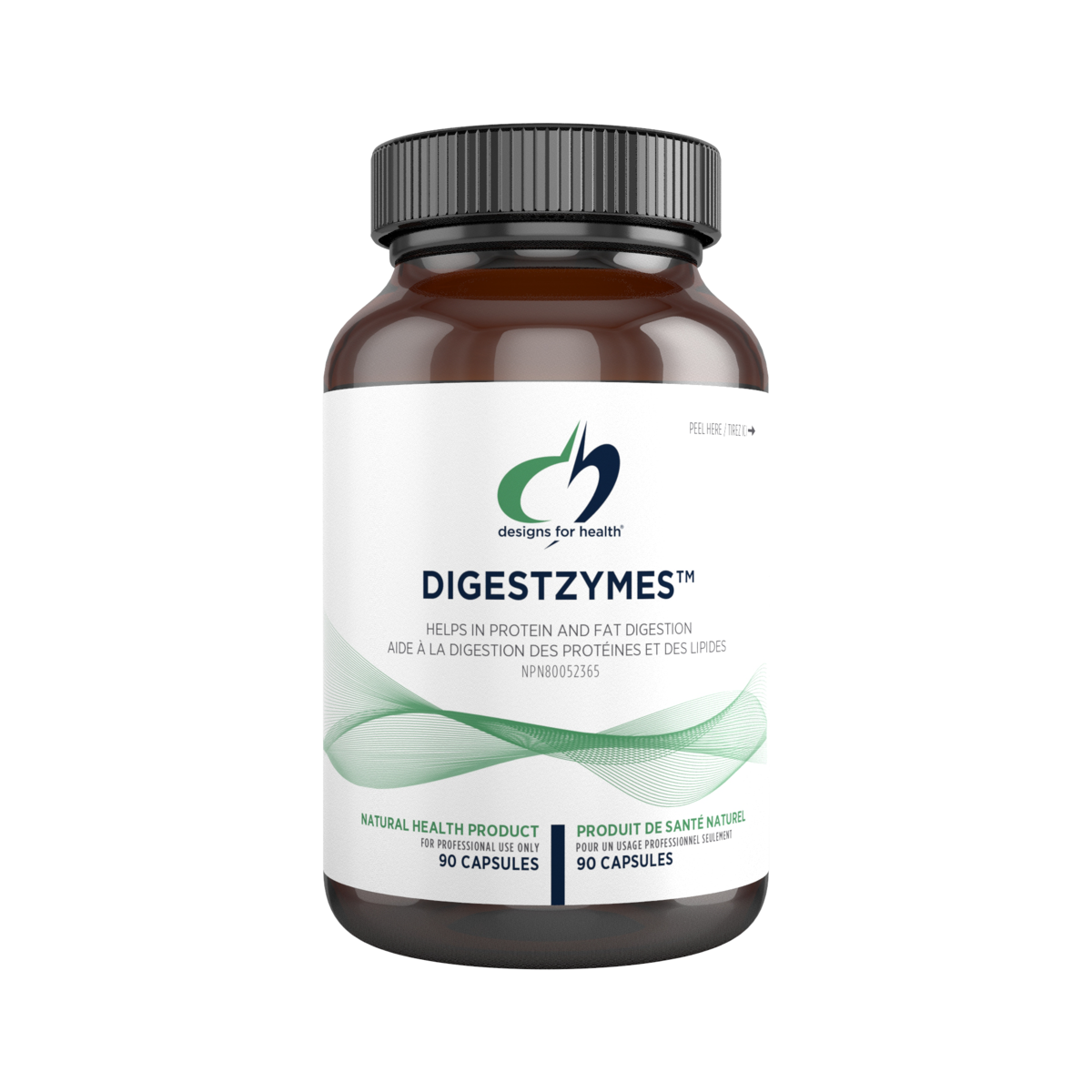 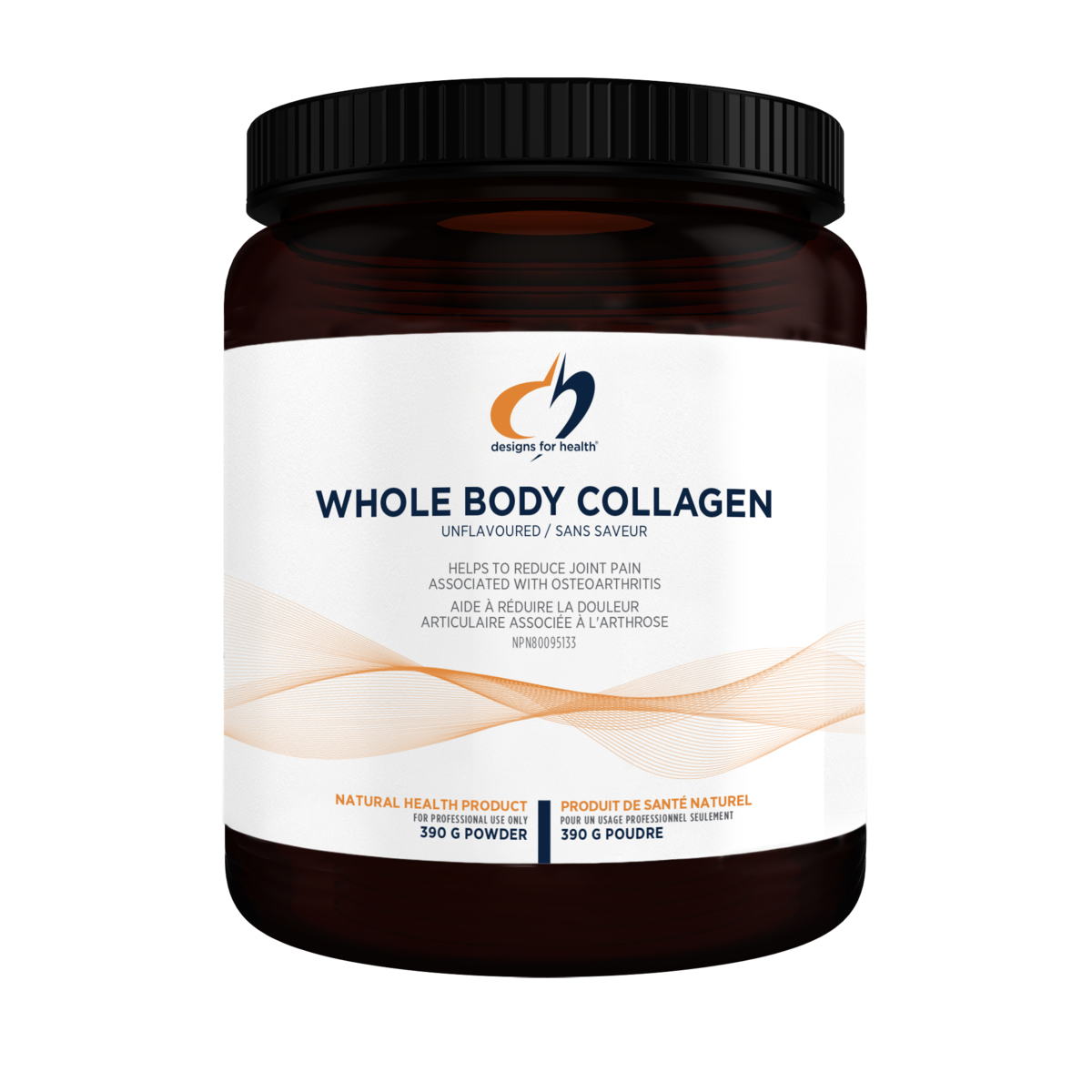 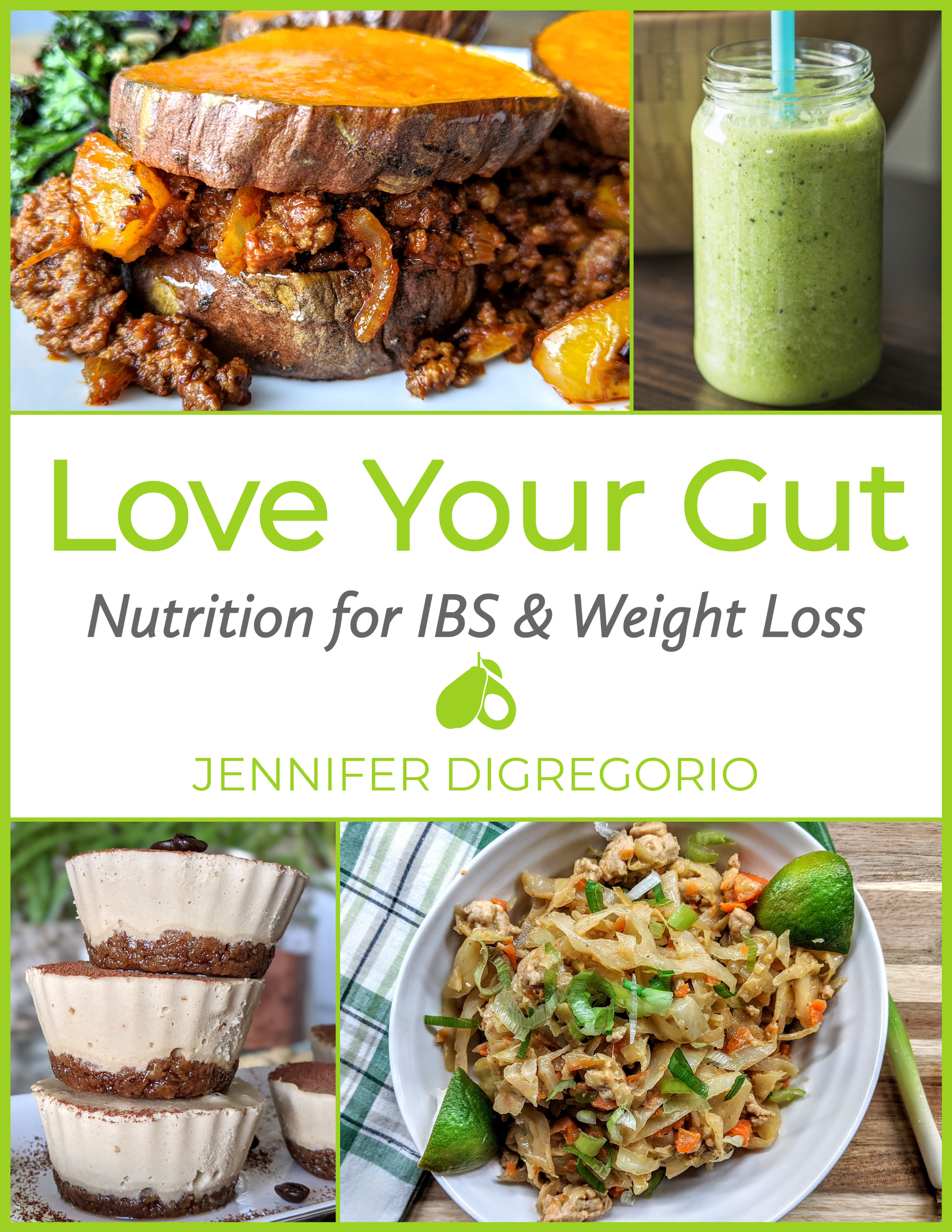 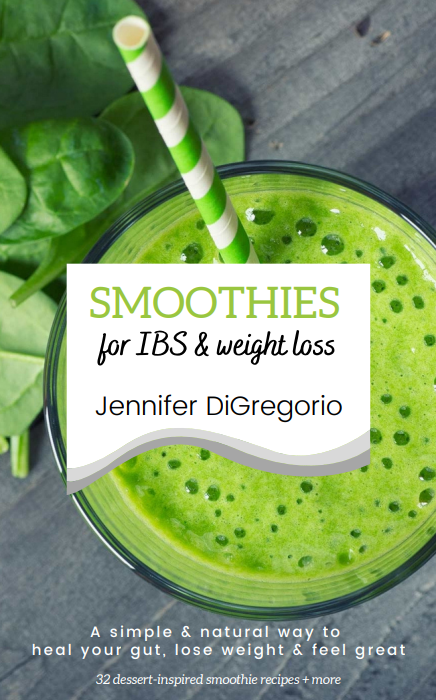 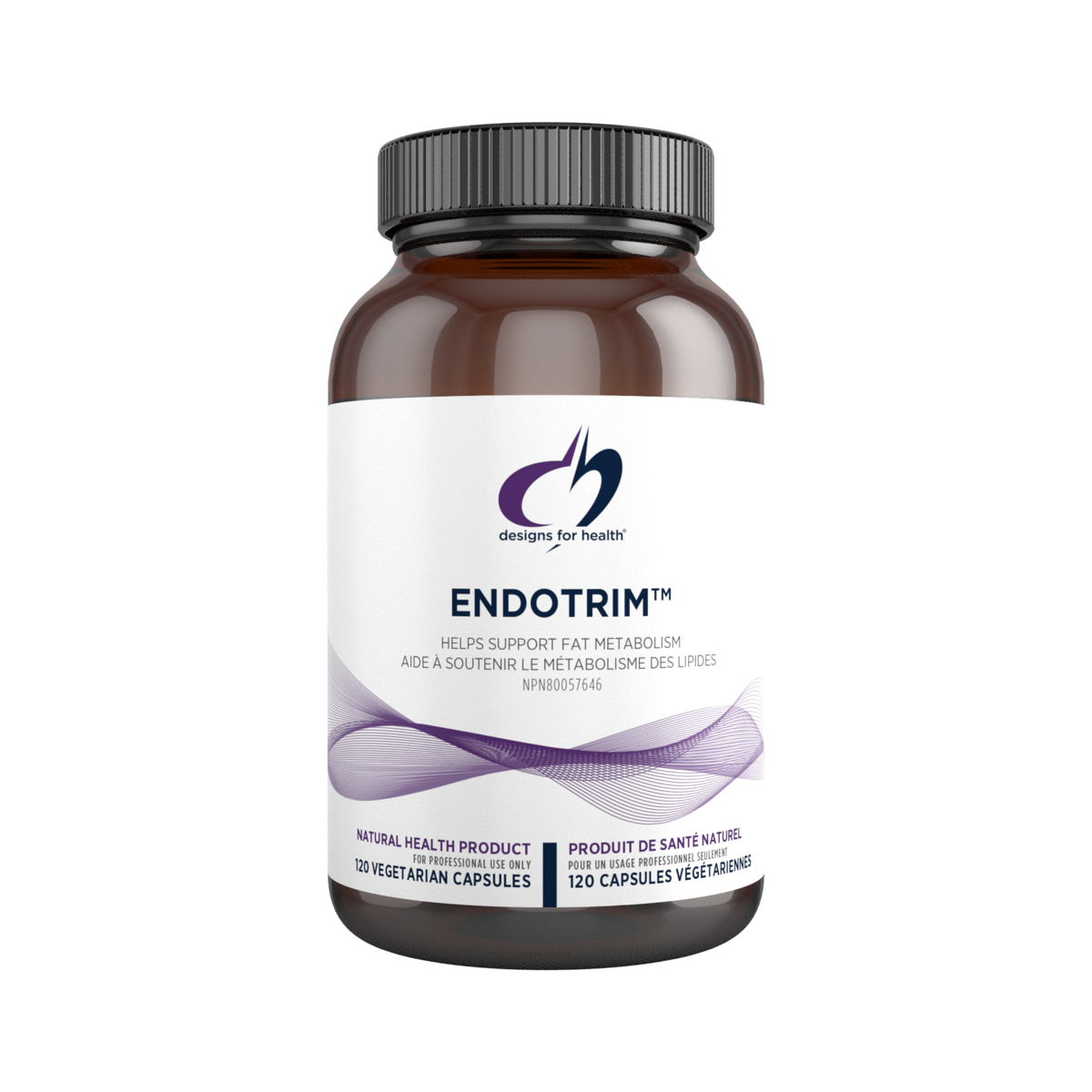 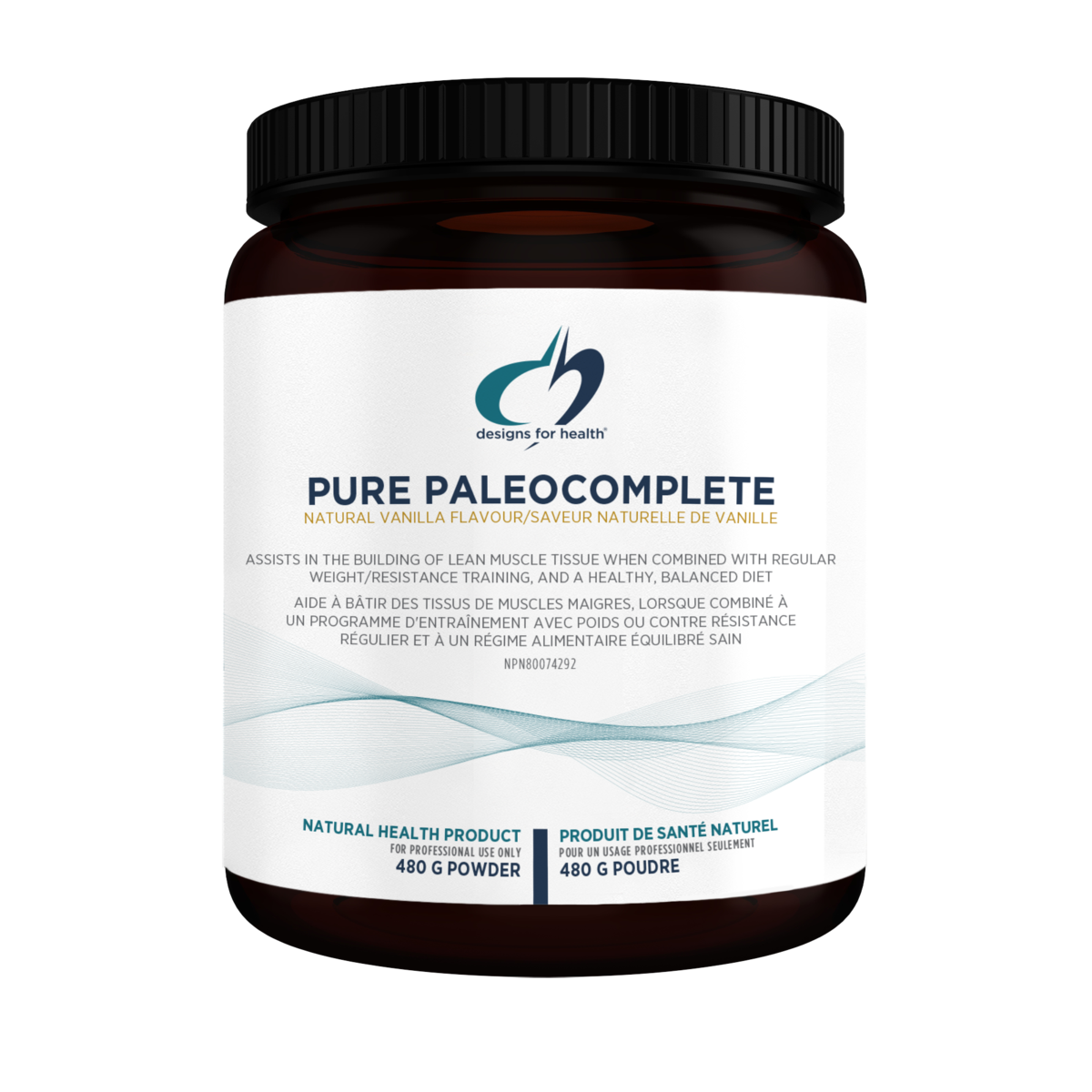 For a healthy metabolism & insulin sensitivity 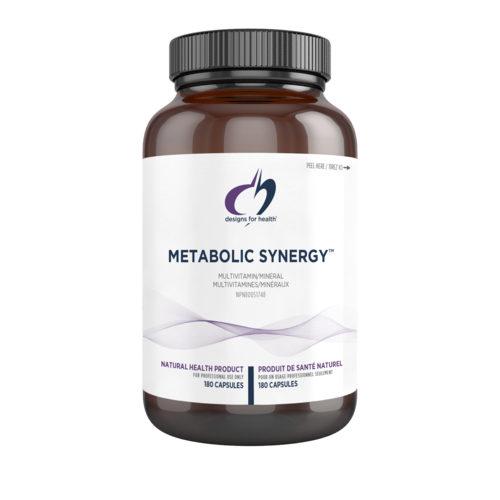 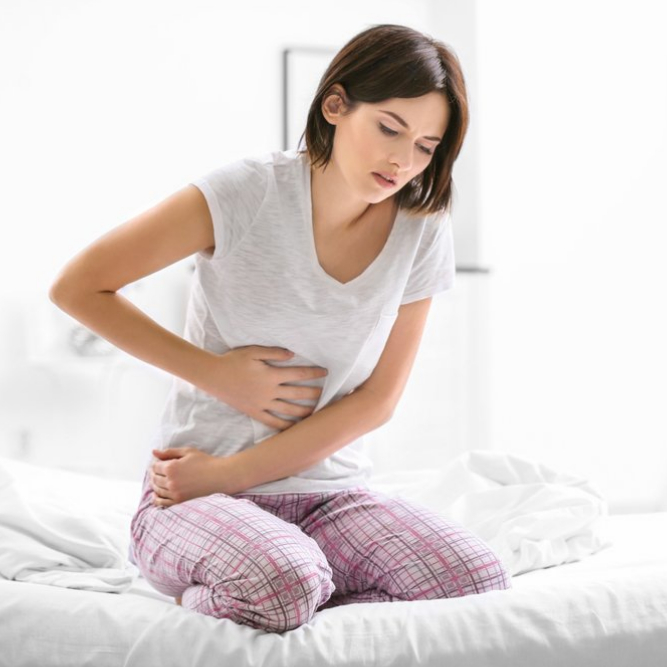 How to boost your immune system 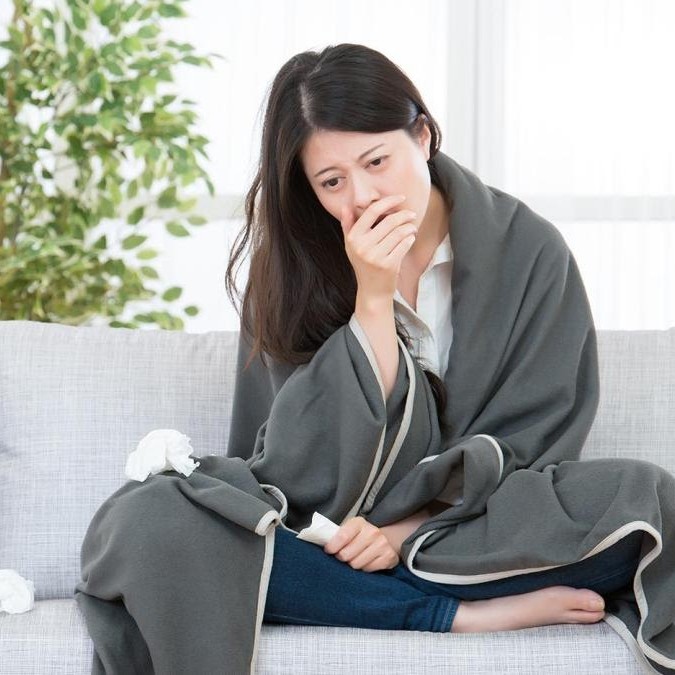 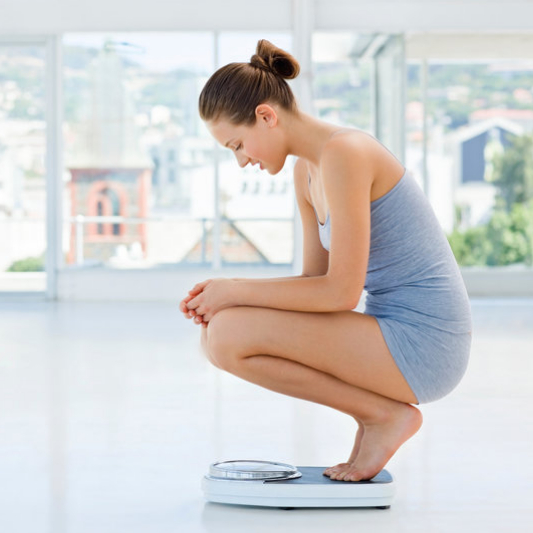 A simple and natural approach to weight loss & better health

All the info you need to start blending healthy smoothies TODAY! You'll get the build-your-own-smoothie formula, a shopping list, helpful tips + 8 delicious smoothie recipes--all for FREE!